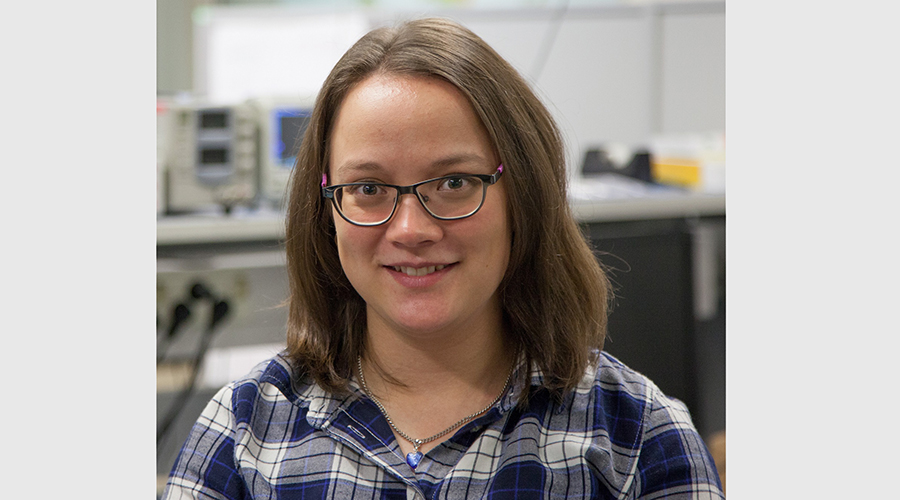 Giant Leap was a turning point for Niina

I started my Vaisala career as a Giant Leap intern in summer 2016. What you need to know about “Giant Leapers” is that each of them is assigned with a project that they need to solve – only in a few months! In my project, I worked in the Industrial Measurements Business Area, developing system testing practices. The project ended up being very hands-on: I got to build an automated test station which enables nightly regression tests for products under development. As such, the experience proved to be an intriguing mixture of hardware, software and networks.

After the summer, I continued to work on the subject as a Master’s Thesis Worker. The framework for automated tests – my Giant Leap Project – was ready by then, and now it was time to build the actual test setups. The work included such interesting tasks as the creation of hardware prototypes and programming of a test library. In the end, I managed to develop a setup that enabled automated tests for smart measurement probes.

In the spring 2017, I graduated from Aalto University with Electrical Engineering as my major, but the work I started at Vaisala still continues, as I now work with test automation and system testing. Thus applying for the Giant Leap project proved to be a turning point in my career. Vaisala is truly a great place to work with a combination of meaningful tasks, friendly coworkers and professional atmosphere.